Since its founding in 1994, the USCTPF has made great strides to strengthen the game in the U.S. Working with local groups, the Foundation has successfully supported the building of new courts (including Prince’s Court near Washington, D.C. – the first U.S. court built since 1923), restoration of historic facilities (including Boston, Newport and Philadelphia courts), and rejuvenation of under-utilized courts through new programs and operational guidance (most notably, Georgian Court University).

In 2014, the Foundation and the USCTA launched a comprehensive program to develop and improve the state of play among amateur athletes of all stripes, including juniors, women and topflight players. Over the first three years, the USCTPF has provided funding for the development of many new players, a number of whom have gone on to compete at high levels. 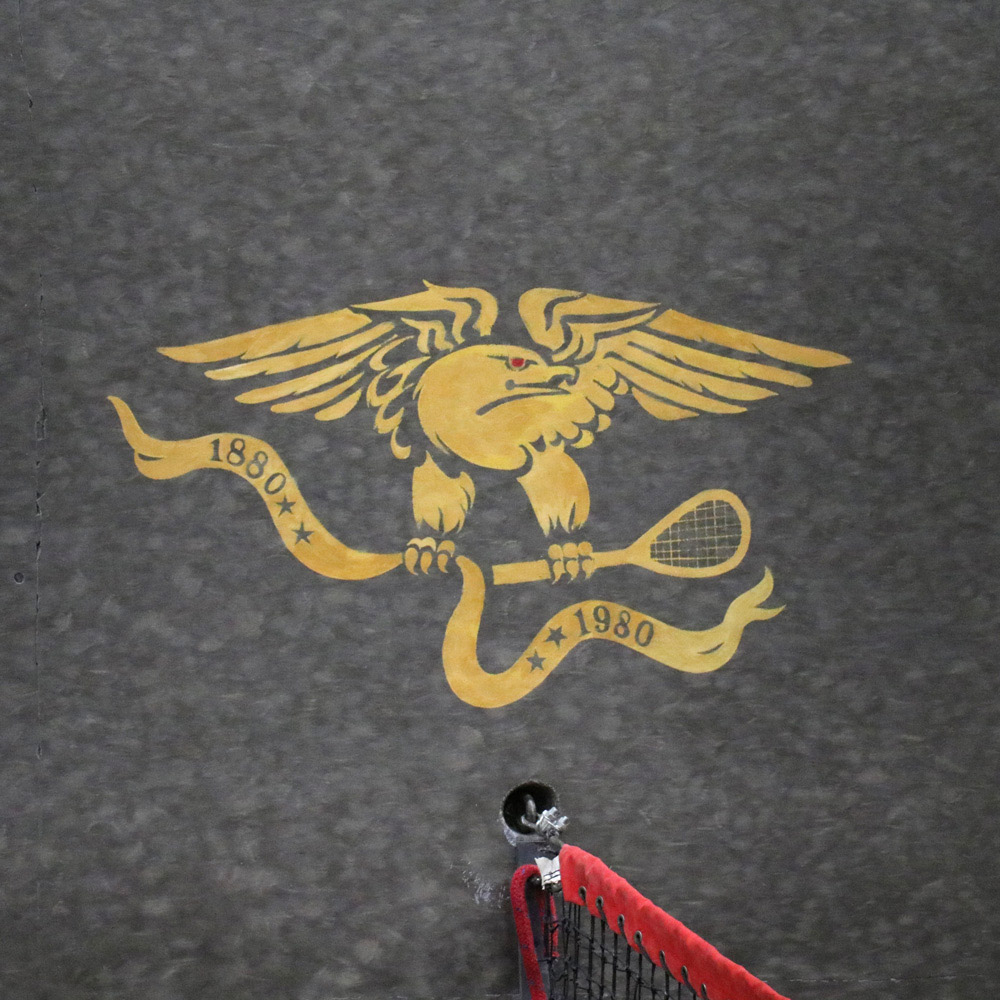 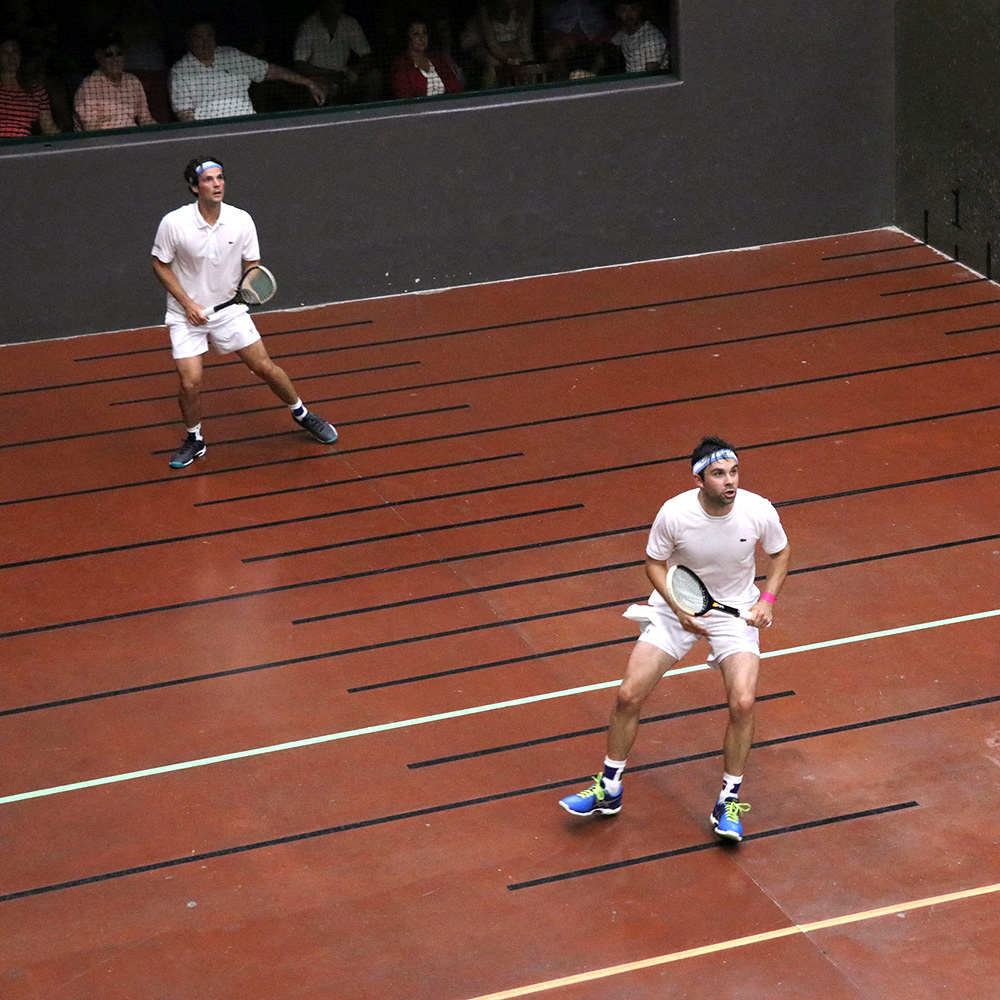 Providing funding for vital concerns, such as player communications and maintenance of a comprehensive online handicap system (Real Tennis Online), the Foundation plays an important role in keeping both players and supporters engaged and informed. Additionally, the Foundation promotes international play to provide athletes with opportunities to elevate their game and develop relationships at courts around the world.

These various efforts are essential components of the Foundation’s mission to expand and preserve court tennis in the U.S. While fruitful, the programs require a significant commitment of resources from the Foundation and our donor base. The ability to continue these programs depends on the ongoing generous support of the court tennis community.

The U.S. Court Tennis Preservation Foundation (USCTPF) is a tax-exempt organization committed to the advancement of court tennis in the United States.

In partnership with the United States Court Tennis Association (USCTA) and our donors, the Foundation supports programs and projects that will preserve the game, maintain its core values, and ensure a vibrant future for the entire court tennis community. 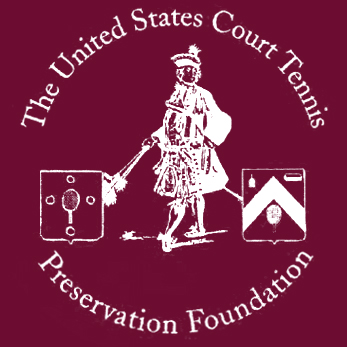